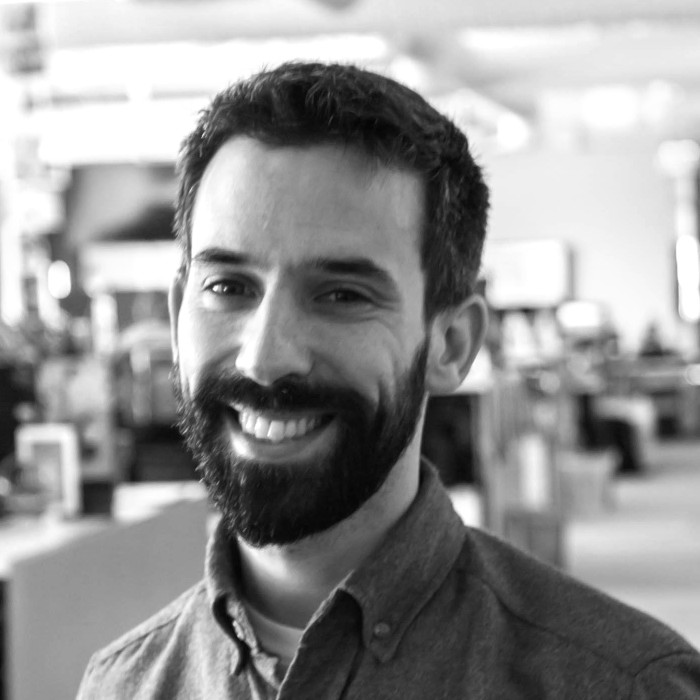 As I help PMs and other managers on my team navigate these situations, I talk about cheap popularity. I want these leaders to see that cheap popularity creates different management challenges down the road, and ultimately, I want to help them find authentic ways of bringing their team along, without undermining their responsibilities to represent the broader company and its leadership.

When I say cheap popularity, I mean influencing and finding allegiance by commiserating, expressing inappropriate pessimism or mistrust, placating, or pandering to the team. This type of behavior compels a manager to overlook some of their key responsibilities: instilling confidence, clarity, and trust in their team or reports.

Cheap popularity may have an immediate positive payoff—the team feels soothed by commiseration, or safe in the promise that they don’t have to deliver a complete solution. But this is no way to lead for the long term. Managers may not even realize they’re setting their teams up to be distracted, uncertain, or under-performing when they’re sending these cues. That’s why it’s so important to give it a name and teach managers well.

In this post I’ll share how I coach managers on recognizing cheap popularity. I’ll cover the motivations that might tempt us into it, its negative impacts, and some advice on how to avoid it.

We all want to be liked. What’s wrong with that?

Leaders use cheap popularity tactics because they want to be liked. But as a leader, you don’t get to distance yourself from the organization’s strategy or its decision-makers for fear of rejection by your team—even if you personally disagree with the direction. This can be hard. It can feel inauthentic. But authenticity doesn’t mean full transparency and saying whatever is on your mind.

You also don’t get to lower expectations to keep people happy or avoid uncomfortable conversations. Having high expectations, owning them, articulating them clearly, and helping your team achieve them is how you drive results. And failing to do that effectively, means simply that your team is unlikely to reach its potential.

But when a leader shows that they're disconnected from the true decision-makers; or they fail to get the most out of their teams, they are systematically undermining their own authority. The result: your reports will learn to circumvent you. Because what’s the use of a middle-person? If your team sees you grumbling about a strategy or project you don’t like, rather than disagreeing and committing, you can’t really expect them to feel good about working on it with you. And eventually, if they see this behaviour from you a couple of times, they’ll model it too. Your team will be less likely to trust you and commit when, inevitably, there comes a time when they disagree with you.

Cheap popularity also inhibits your ability to fix problems and impact the larger organization. If you’ve complained about the company strategy to your team, or pinned blame unproductively, or rolled your eyes at a person or function or group; good luck trying to create positive change in the organization. Say that you’ve declared that the adjacent dev team is a hopeless, sloppy bunch. All they do is introduce bugs that your team then has to clean up. You may have made your team feel good about being the heroes that saved the day, but the adjacent dev team is now less likely to be receptive to your feedback, and you’ve diminished your ability to make things better. You may have scored some short term relationship gains by commiserating with your team. But you haven't actually solved anything for them.

Navigating the temptation for cheap popularity

There are a few things that can help you avoid succumbing to cheap popularity, and to navigate situations when you need to represent an unpopular message or move in a direction you don’t fully support.

Disagreeing and criticizing is not a cheap popularity tactic! You just need to express dissent in the right way. That means find the appropriate place and time for it, and avoid doing it when the target of that criticism is absent. It also means being intellectually honest. The goal should be arriving at the best decision possible, not reserving the pleasure of saying ‘I told you so’ further down the road. It’s human to get this wrong from time to time, so debrief with yourself. Was that a constructive thing I just said? Would I be happy if anyone at the company had overheard me? Engaging in critique and debate shows your team that they can trust you to advocate for and affect change when you disagree, and that you’re not just a shill whose job it is to convince them to do things they don’t want to.

Disagree and really commit. Then explain it to your team.

Once you’ve decided to disagree and commit, it’s your job to sell it into the team. If you’re hedging because you haven’t really committed, it does two things: It confuses your team about whether or not they should be all in. And it reduces their confidence in you, making it seem like you’re powerless to correct a bad decision. You’ve got to reliably, without bias, convey to your team the business context and rationale for the decision you disagree with. When you personally object, you may be tempted to just pass down directions without adjusting the message to fit your team and getting them engaged. Perhaps you’ll be inclined to simply rebroadcast the motivation for the decision precisely as it was shared with you. That doesn’t count as committing. Spend extra time understanding the decision deeply, and translate the justification for the decisions into a narrative that is relevant and compelling to your team. Hey, who knows? Maybe by the time you’ve done all that you’ll agree a little bit more.

Some conversations are best left between you and your manager. That can give you both more flexibility to change your mind, and can save your team from the distraction of following the play-by-play. Part of the manager’s job is to both represent the organization to their team, and their team to the organization. Situations where these two constituencies are at odds are often best resolved without an audience, because they can become cheap popularity traps. For example, assume an area of responsibility needs to be reassigned, and you don’t think your team has the bandwidth. You know that aside from your input, you also need to learn about the tradeoffs for other teams and company priorities. And either way, it’s not completely up to you. Sure, you can explain any outcome to your team. But choosing who to bring in and when, will help avoid demoralizing narratives like “my manager goes to bat for her team, but this company doesn’t listen...”.

Nobody wants to put you in sticky situations that push you into being disloyal to the organization. Chances are, that if you told your manager that it’s going to be difficult for you to sell something into your team, they’d be able to help. That might be enough of a reason to change course, but at the very least your manager could assist you with messaging, or offer to provide more context to your team directly. Even if none of that is possible, surfacing the challenge could inform other decisions pertaining to your team further down the road.

You don’t have to act like you’re not the manager to demonstrate that you’re a member of the team—that you understand, empathize, and are not living in an ivory tower. It’s important to internalize this lesson, because the temptation of cheap popularity often shows up when nobody but the manager and their team is around. Managers need help learning the difference between authenticity and cheap popularity; between things that nourish a strong relationship with their team, and the empty calories that erode trust in the long run. In a strong company culture, employees respect and like their managers, but not at the expense of trusting the next layer of management or the company.